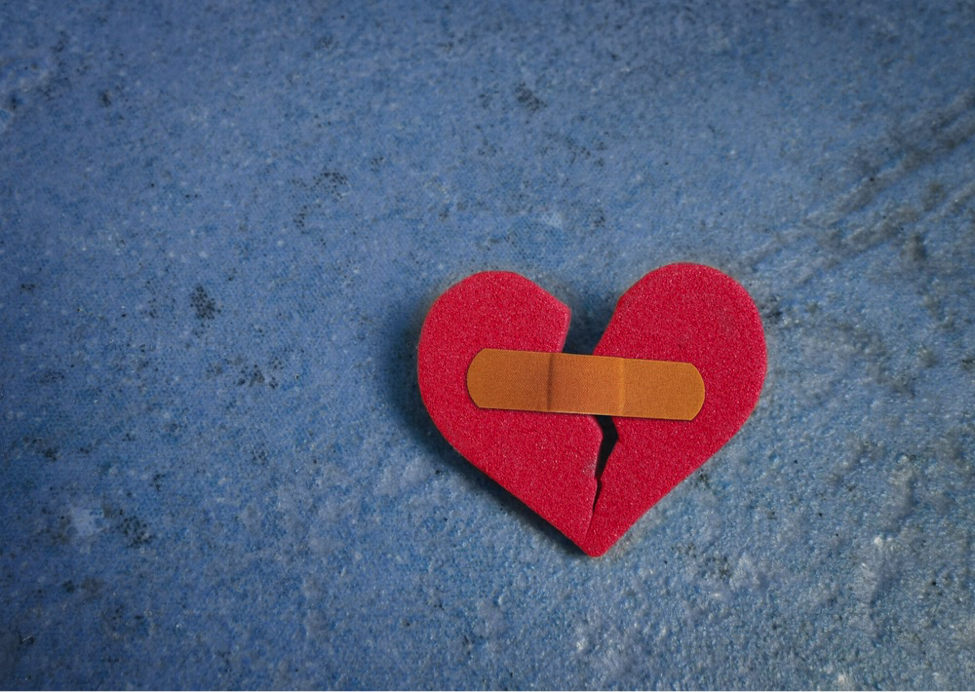 The aftermath of a breakup can shake you right to your core. You feel cold & empty, and despair disguises itself as a sinking feeling in your stomach that just won’t go away, nor will the many unanswered questions floating around in your head: Why me? What did I do wrong? Why doesn’t he love me anymore? Maybe you saw it coming; maybe you didn’t.

So the breakup has happened. Now it’s time for the break-over! Here are 10 ways to get through a break-up:

1) Hope = no recovery from breakups

The main reason people accept the death of loved ones and fail to accept breakups for years is the presence of hope. Your mind will never trigger the recovery process before it makes sure that there is no hope of returning back. To recover faster from breakups kill hope completely by calling the person you broke up with and making sure that this was the end

2)The most dangerous phase

People who live on hope of returning back go a step further by always daydreaming about the person they broke up with, by waiting for them to call and wishing that they meet in the streets by coincidence. In my article This stage is called bargaining and the main reason most people never recover fast from breakups is that they remain in the bargaining stage for months and sometimes years.

3) Fix your beliefs to get over a breakup quickly

The movies you watched, the songs you listened to and the culture you got exposed to made you believe in terms such as “The one” or “The Soul mate” while in fact, there are hundreds of potential partners out there that you could fall in love with and the reason you aren’t meeting any of them is because of the limiting beliefs you acquired from the media. The best and fastest way to get over a breakup is to fix your limiting beliefs and keep your options open.

Keeping yourself busy is one of the worst things you can do after a breakup. If you were hungry, will keeping yourself busy help you forget about food one day? Of course this won’t happen, this action will just lead to increased hunger later on. You can’t solve a problem, especially if it was a breakup, by acting as if its not there. The right way to get over a breakup quickly is to face the problem and to convince your mind that its over

As soon as most people breakup they start listening to sad songs, watching sad movies and even searching the internet for sad breakup quotes. Such stuff can do you nothing but reinforce limiting beliefs such as “He/She was the one” ,”I can’t live without him/her” and the other thoughts that can prevent you from getting over someone fast

Many people isolate themselves from their friends as soon as they get into a relationship. They make their relationship partner the center of their world and that’s why they feel that they lost the whole world when they breakup with them. As soon as you breakup, restore the connections back with your friends and relatives so that you find it easier to get over the breakup fast.

Suppressed emotions can turn into depression or can result in many other bad moods. Express your emotions whenever you feel like it without thinking that there is any hope.

8) Avoid the person you broke up with for a while

Don’t visit their social media profiles, don’t try to message them and don’t do anything that can make your mind believe that there is hope. The fastest way to get over a breakup is to kill hope completely

9) Burn the pictures & eat the chocolates

Right after a breakup, many people keep looking at the pictures they had together and this convinces the mind that there is some hope in getting back together and that’s why those people never recover quickly. Burn the pictures, eat the chocolates and give away the gifts. When you do so your subconscious mind will strongly believe that recovery is the only way left and it will help you recover faster

10) Get rid of relationship dependency

Many people get into relationships to forget about the pain and the problems in their lives. If you managed to become less dependent on the relationship you will certainly get over breakups faster. Learn how to face life problems instead of escaping to a relationship and your life will be much better

This site uses Akismet to reduce spam. Learn how your comment data is processed.