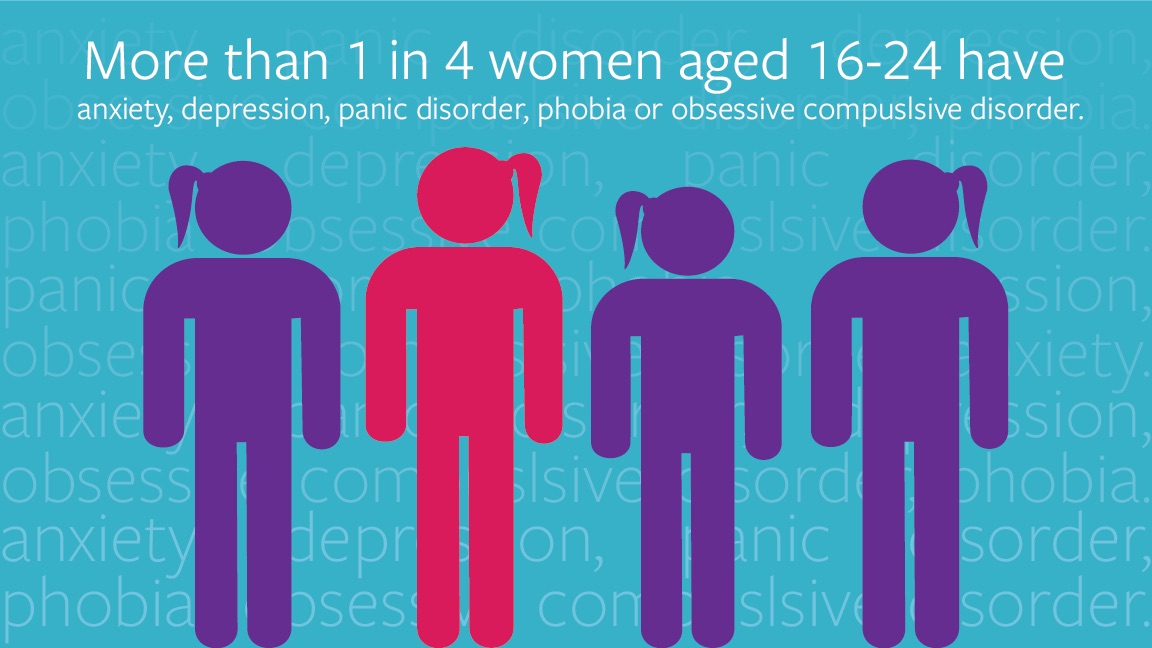 This Women’s Day 2018, let us talk about a topic most often overlooked as ‘I am not crazy’: Mental Health.

According to a recent study, 23 percent of the female population has experienced a diagnosable mental health-related disorder. And those are just the known instances! These figures are growing exponentially by the day, many of them going unnoticed and untreated.

Which Mental Health issues do Women most likely suffer from?

Even when men and women share a common mental health diagnosis, the symptoms, and subsequently the treatment, can be drastically  different.

So why the gender differences when it comes to mental health?

What goes on in the brain and body of men and women to differentiate these responses to mental illness?

As more research is carried out in this area to get a greater understanding of women’s mental health issues, experts are hopeful that targeted treatments will bring better results and more positive outcomes for women with mental health conditions.

Wishing all the women around the world a very Happy Women’s Day 2018!

Change is the only constant – 5 Principles of Human Change

Starting a New Job? Here’s 5 hacks to come out a champion